This Saturday, October 26th, The Dr. Susan Block Show, broadcasting live from our brand new studio in Bonoboville at LAX, gets ready for Halloween, exploring scary sex, fear as an aphrodisiac and cult classic horror with a social conscience. 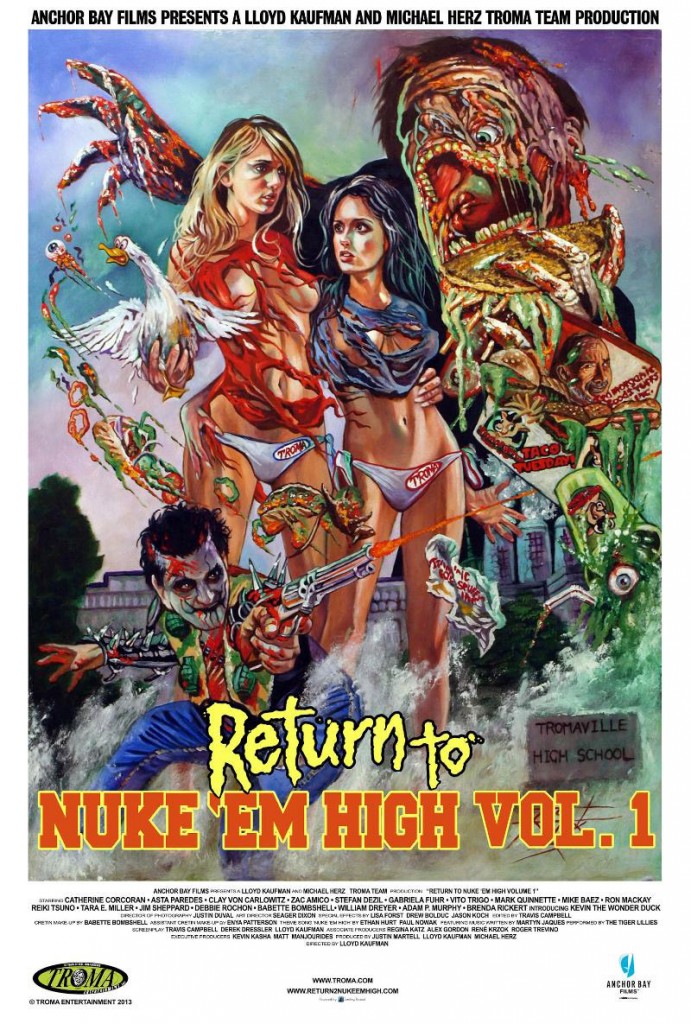 For Dr. Block’s “recipes” for healthy scary sex for the Halloween season, go to The Alchemy of Scary Sex

The Dr. Susan Block Show is produced by The Dr. Susan Block Institute for the Erotic Arts & Sciences, an international center for sexual expression, therapy and education, based in LA.  Founded in 1991 by Susan M. Block, PhD, world-renowned Yale-educated sexologist, best-selling author and host of HBO specials, the Institute’s mission is to help individuals, couples and communities enhance their sexuality and improve their lives based upon Dr. Block’s philosophy of Ethical Hedonism and The Bonobo Way of Peace through Pleasure. A portion of all proceeds goes to help save the highly endangered “make love not war” bonobos from extinction in the Congo and to promote the Bonobo Way of Peace through Pleasure around the world.