“Spartacus” & Sexpots on The Dr. Susan Block Show this Saturday

“Who wouldn’t want to do it with a real-life freedom-fighting hero who makes women squirt?” asks Dr. Block 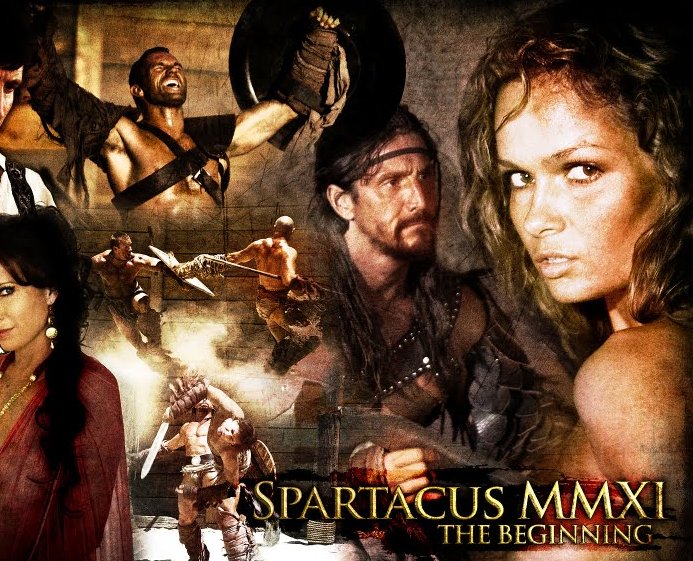 Watch the LIVE BROADCAST & See All the Pix and Past Shows at http://DrSuzy.tv

To join our exclusive live in-studio audience and the after-party at Dr. Suzy’s Speakeasy in the Soul of Downtown LA, aka BonoboVille, call or go to http://tinyurl.com/DrSuzyRSVP

Proceeds from donations go to help save the highly endangered “make love not war” bonobos from extinction in the Congo and to promote the Bonobo Way of Peace through Pleasure around the world.  Dr. Block and guests will enjoy sex toys provided by Sybian, ScreamingO, Tenga, Stockroom, Kinky Eddie, JuxLeather and Condomania condoms, plus a fine art exhibit featuring Anthony Winn’s Stripperella artwork and the classical erotic paintings of Scott Siedman. The Dr. Susan Block Show beverages of choice is Absinthe and Agwa di Bolivia Coca Leaf Liqueur, among the many fine libations and gourmet hors d’oeuvres featured at the always-popular Speakeasy Open Bar and Aphrodisiac Buffet.